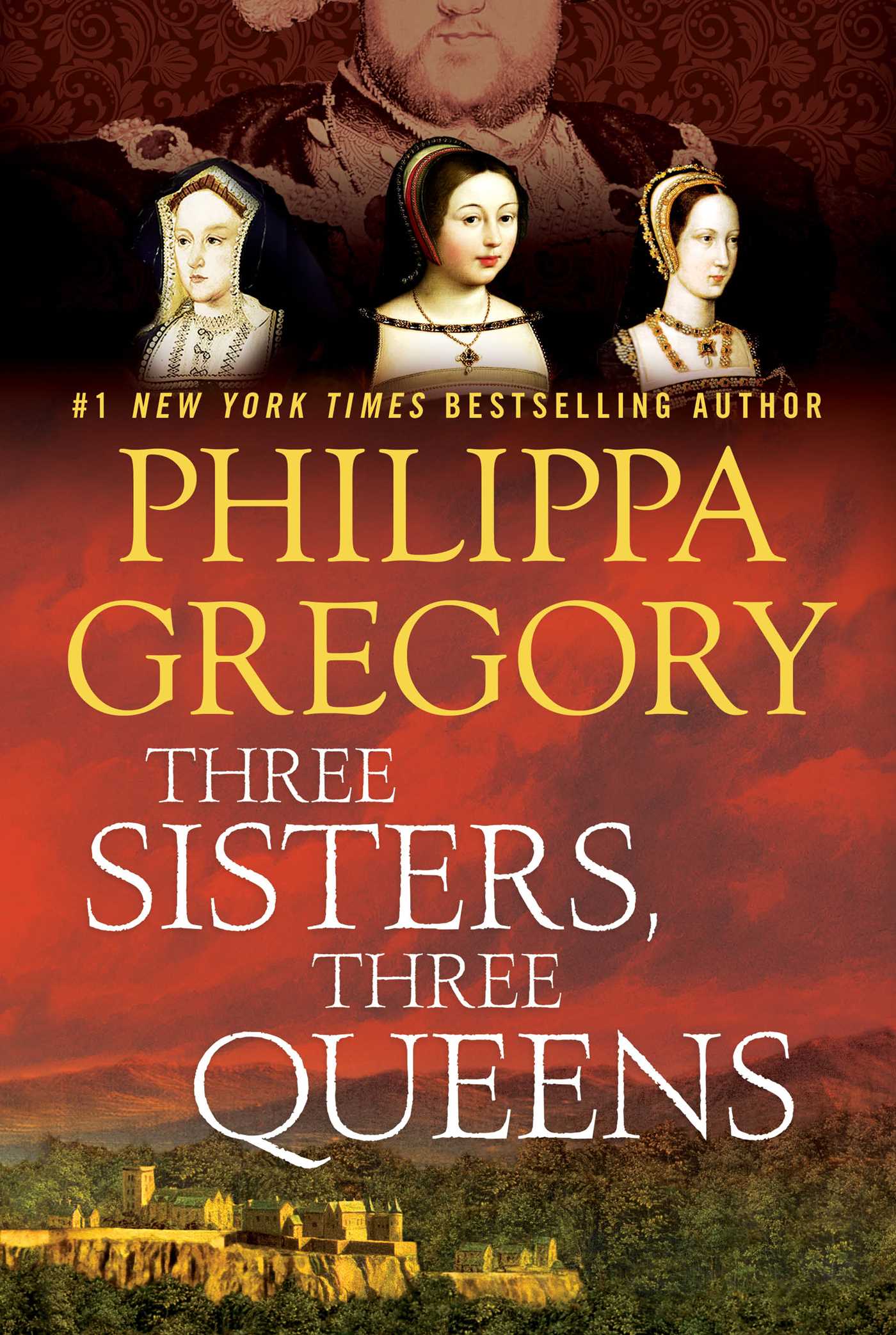 As some of you may know, the Tudor era is probably the most fascinating period of English history to me. And after attending a online course at Exeter University regarding history, culture and religion in the Tudor period, I have gained a more all round knowledge in this subject.

Being interested in the subject, I have of course devoured Philippa Gregory’s novels about Tudor and Plantagenet, and although her novels are fiction, they are still based on historical facts – and she never disappoints regarding bringing history to life.

The title refers to the three queens Katherine, Queen of England, Margaret, Queen of Scotland and Mary, Queen of France. The novel is a tale of the way the three women’s lives is entwined and the great influence Henry VIII has over their lives. Women of that time could be used as ponds in the political games, and Henry knew how to play the game.

Although the title may give another image, the book is centred about the narrator Margaret Tudor, a woman, who has mostly been overshadowed by her (in)famous brother. Raised to power, and knowing her value as a Tudor princess, she was married of to King James IV of Scotland – entering the marriage believing, that she would be the one to bring eternal peace between England and Scotland.

After the death of her husband, she is forced to fight for her self and her sons – them being the heirs to both the Scottish and English thrones. She has to choose the right allies that can both keep her country and her sons safe – but also not evoke the brutal anger of her brother. In this journey we get glimpses of the way the three queens always watch over each others every move, and how their advice to each other are always given in a political context – they were all raised knowing, that the wrong advice could mean death or exclusion from the court and power.

A good example of conflicting interest, is when Margaret wants the support of her sister regarding the annulment of her marriage – and Katherine for very good reasons (Anne Boleyn anyone), has to fight this wish.

This is the first book I have read, that tells of the England-Scotland relationship as seen from the Scottish side, and this new look was very fascinating.  To be honest, this was not the best of her books, but Philippa Gregory once again blends history and fiction in a way, that makes history come to life – and inspires to find new knowledge on the subject.